With “twelve hands and six minds to work on things” The Droops are an Indianapolis-based art collective. The group is made up of Adam Wollenburg, Ashley Windbigler, Emily Gable, Ally Alsup, Brock Forrer and Paul Pelsue. Since they graduated from Herron School of Art and Design, the group has been making art together and pushing one another to keep creating honest art. “It was just a natural occurrence,” says Emily. “We were all just hanging out and making art.”

Currently, they are presenting “Long Gone” at the iMOCA Cityway gallery. The exhibit opened July 3 and will be on display until September 20. But The Droops isn’t just an art collective; it’s also a feeling. “Sometimes you’re feeling down and you have ‘the droops’,” said Adam. Most of The Droops’ art collections are a reflection of growing up in the Midwest with a bit of a sad and humorous twist to them. Painted on a wall at the iMOCA gallery is “Life & Death In The Midwest.” Several pieces throughout the gallery show recognizable Midwest feelings and imagery.

The Droops often draw inspiration from old cartoons, packaging and anything and everything antique. The “Long Gone” gallery, however, came from a place not so landlocked. The group ventured out to Anchorage, Alaska on Lake Louise in April of this year. There they stayed in a cabin without any electricity and thoughts and ideas for “Long Gone” began to flow. Ash describes the trip as “a break to get out of our personal lives and think artistically outside of what we’re used to.” While “Long Gone” had been in the works for some time, the pieces shown in the exhibit came together in just two months. Over 40 pieces are displayed in the gallery, some a collaborative effort and others are each artist’s pieces individually.

The group remains extremely humble and is thrilled to be showing their work in a renowned Indianapolis gallery. “We all dream about being in a gallery like this and they have had artists from large cities come in and now we’re here. The Midwest audience can relate to Midwest artists,” said Adam.

The Droops believe that Indianapolis art culture is on the rise as well. “If young people keep doing what they’re doing and keep getting inspired, it will definitely go somewhere and be awesome,” said Ally. Ash agreed, “It’s really important to band together with people you can communicate your imagery with. Usually people don’t know my individual name, but they know who The Droops are. That’s fine with me. I’d rather be a Droop than Ash some days.” 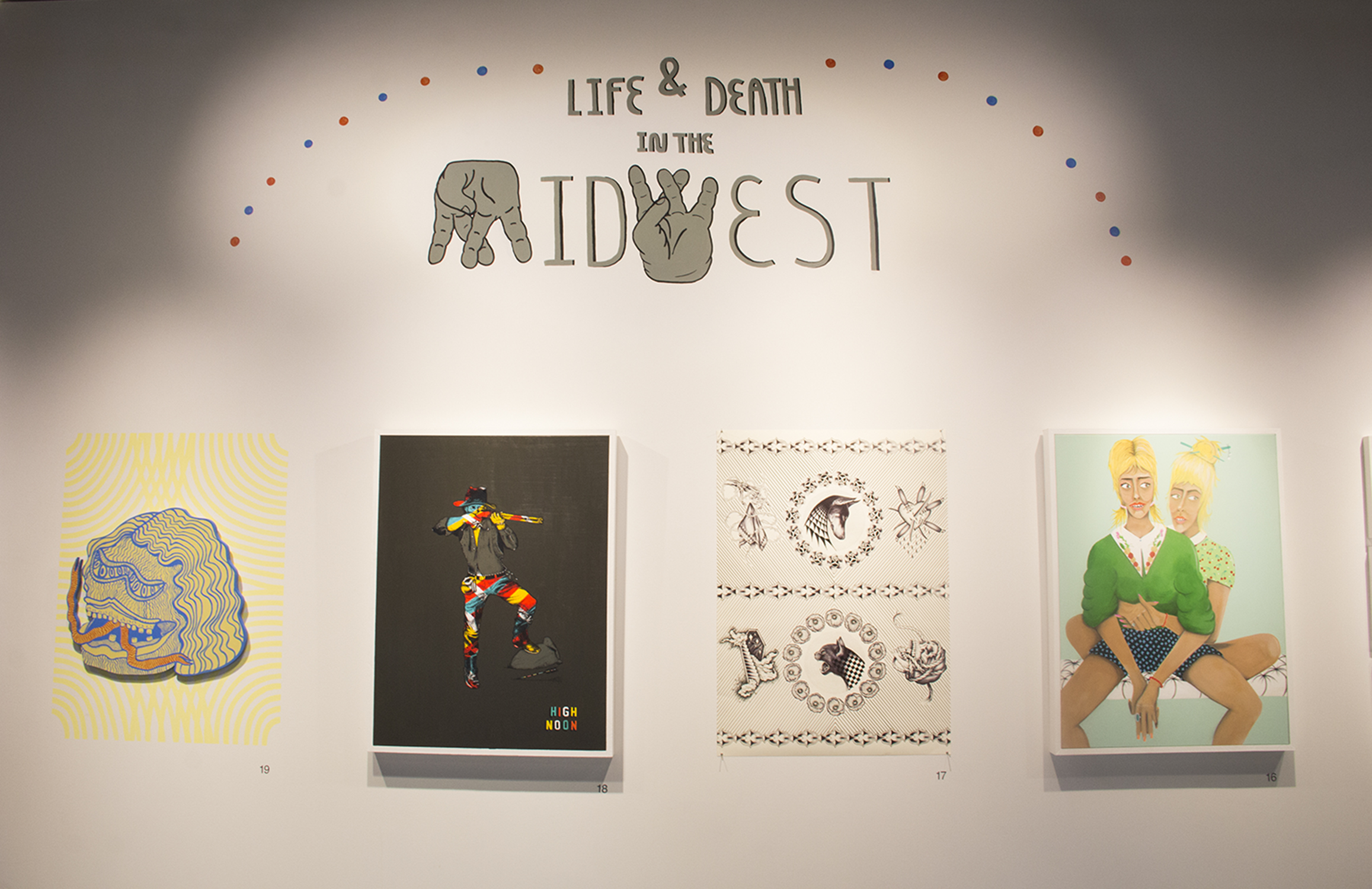 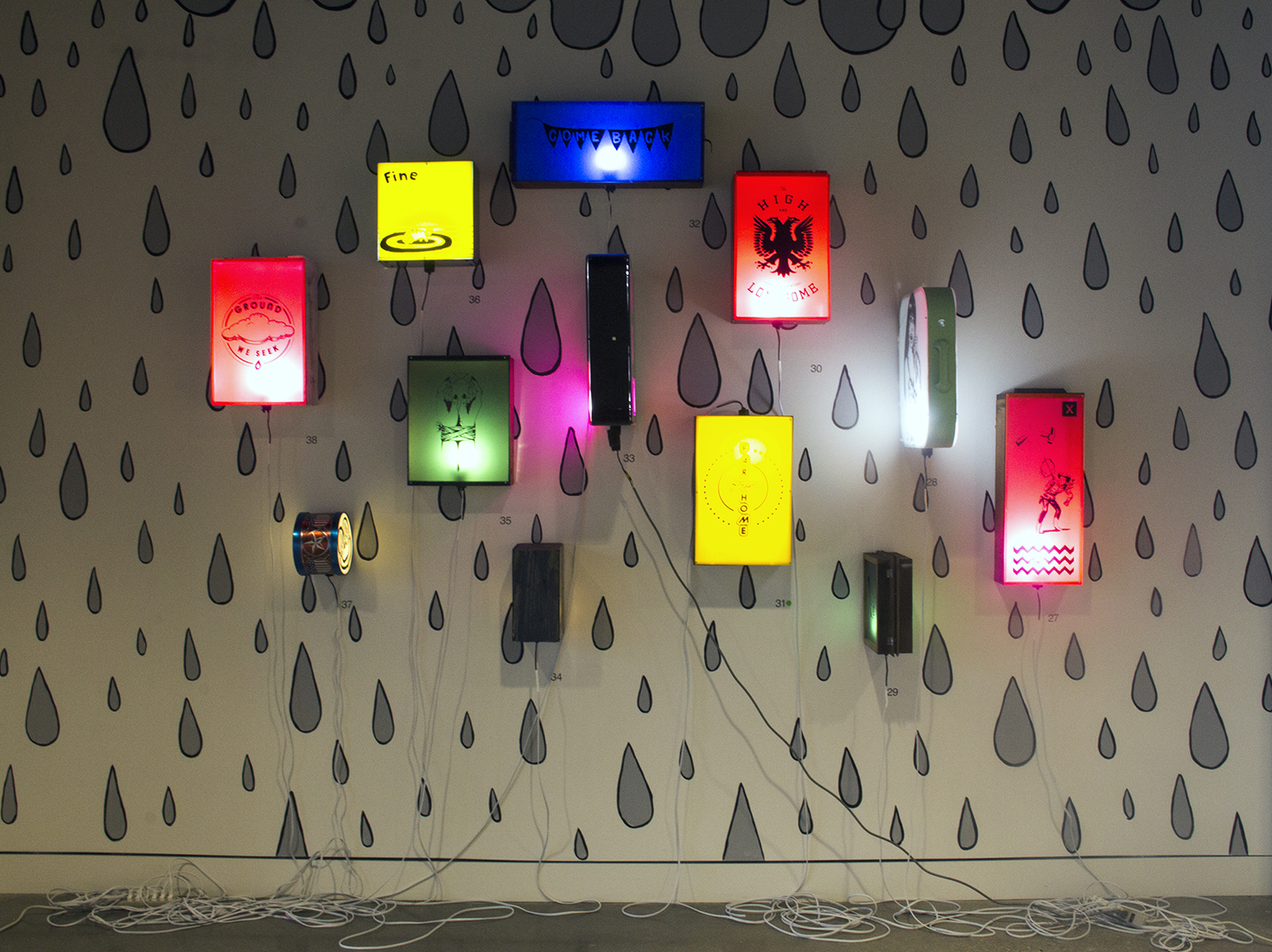 Tags from the story
art, Herron School of Art and Design, IMOCA, Indianapolis art, the droops