Balancing a creative life with a full-time job, a family and/or other distractions isn’t easy. Ask any artist in this predicament what he/she needs to feel productive and happy and you’ll hear a similar response. “If I could just carve out a few hours to practice my craft when I’m not exhausted.”

Kate Roth knows the feeling. Since 2012, the 34-year-old Indianapolis author has published 14 romance novels while growing her own beauty salon and becoming a new mom. Roth got a lesson on the business of traditional publishing after her first two books, The Low Notes and Reckless Radiance, were picked up by a small publisher.

Meanwhile, the emerging author cast an observant eye on the roaring independent publishing market, where romance writers were thriving among loyal readers, thirsty for new content. “It seemed like everyone who was doing well among my peers was independent,” Roth says. “I was confused by that, never thinking that you could make it without a publisher.” 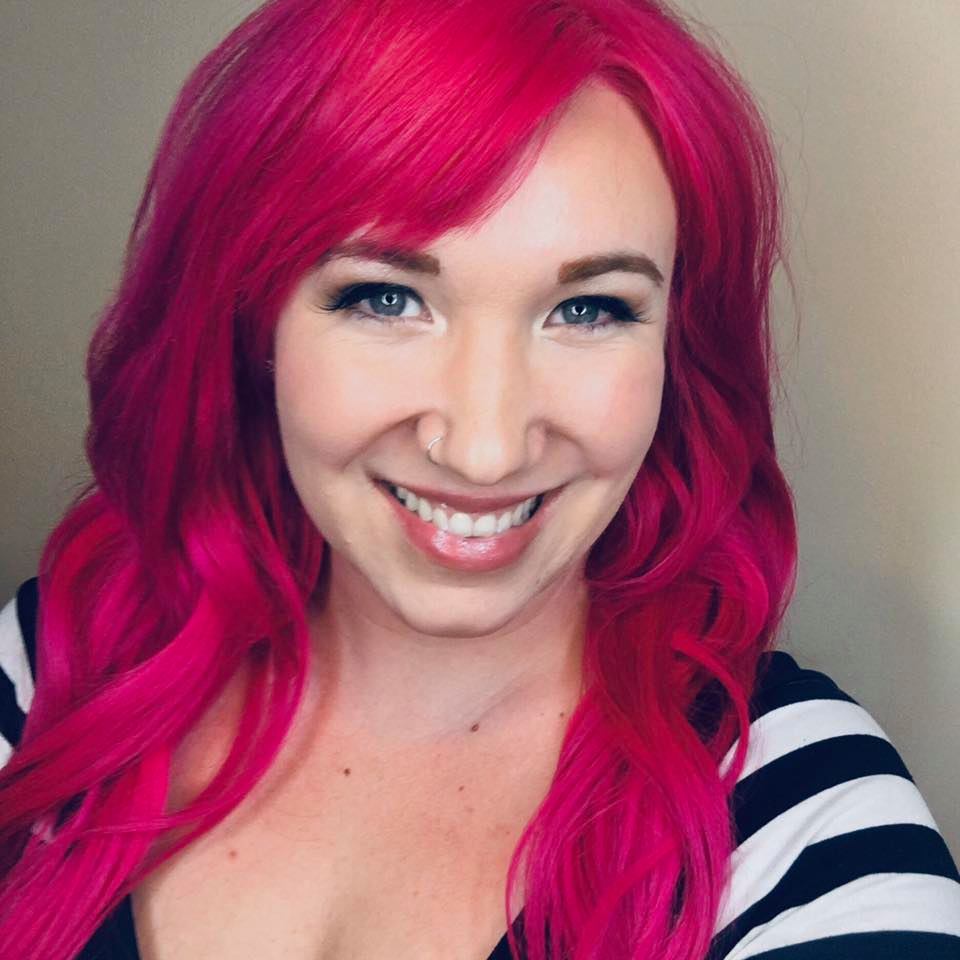 “I like being in control. I just realized that I could do this, not necessarily better, but in a way that would make me happier.”

Wading into the robust romance market

By some estimates, today’s romance industry is worth $1 billion. Depending on the year, the romance genre captures 20 to 30 percent of the entire adult fiction market. In 2018, over 75 million Americans said they had read at least one romance. That pales compared to the reading habits of regular romance fans; nearly half of them consume multiple romances every month. “Those are the readers who really drive me,” Roth says.

The market for romance benefited from widespread access to e-books. Readers can download a book at 2 a.m. in the morning and start reading. Indie authors like Roth no longer have to wait for a behemoth publisher to greenlight their books; they’re calling their own shots and succeeding, in part because they tend to be more in tune with what readers want.

The assumption that self-published work is a default for authors who aren’t good enough for a traditional publisher is simply a dead idea. Go ahead and poke fun of “bodice rippers.” Some self-published authors are laughing all the way to the bank. Marie Force, for example, independently published Waiting for Love in 2018, which became a New York Times bestseller. Thus far, she’s sold 10 million books, most of which were self-published.

Drawn by the potential to ride the wave, Roth began connecting with helpful peers who could show her the ropes. The decision to pivot to independent publishing was cinched when she saw how consistent it was with her entrepreneurial nature. “I like being in control,” she says. “I just realized that I could do this, not necessarily better, but in a way that would make me happier.”

In 2013, Roth waded in by recovering the rights to her first two novels and republishing them as second editions. The following year, she wrote and released four books, including Natural Harmony and Sway. “That year was lightning,” she says. “If only I could catch that fire again.”

An early crush on reading and writing

Roth has been a storyteller since she was old enough to write her name. “I loved reading,” she says. “When I was growing up, my dad read to me every night, so books were always big, important things in my life,” she says.  Elementary school assignments that involved writing were a breeze, and it became obvious that writing would never be reduced to academic exercises.

Up to sixth-grade, Roth co-wrote and acted out dramas with her friends, using their Barbie dolls as the main characters. “Finally, I got too old to play Barbies, but I still felt the need to tell stories,” says Roth. During her teens, she continued to write stories, mimicking plots from her favorite TV shows and books. “I think it took the place of journaling, just getting my thoughts down in a fictional, creative way.”

By the time Roth was a young adult, she’d written many romances, including her first book. The Low Notes was hammered out between clients at beauty salons, where she worked before starting her own studio in 2010. That business later morphed into Bombshell Beauty with partner Kristen Moore.

Success as an independent stylist gave Roth the confidence to follow a similar path as an author. “If I’m going to go down in flames, I don’t want it to be anybody’s fault but my own,” she says. “I trust my intuition more than I trust anyone else, so handing over my business or my book—my baby—was always difficult.”

An ardent feminist, Roth sometimes uses her work to turn traditional romance tropes on their head, reversing the power dynamic between genders. The romance genre, she says, doesn’t get enough credit for the kind of multi-layered stories that can be told around love.

“Obviously you can put things in a romance that are problematic and potentially anti-feminist, but romance can also be just entertainment,” she says. “There are a lot of people who just want to read a fluffy romance story about a man sweeping a woman off her feet. It’s escapism, and it doesn’t mean that whoever reads or writes that story is saying that should be a reality.”

Master of her own muse

Working in a physically-demanding profession and chasing her 3-year-old son curbs the time Roth once had for writing. She still managed to release Quick and Dirty, a collection of four novellas in 2019, but the elections and a global pandemic diluted her creative energy in 2020. “I used to think I could write anywhere,” Roth says. “Now, I see that was only because I had so much time to call my own—and the headspace to do it.”

Making space for a creative life that runs parallel with motherhood and a business has heightened Roth’s sense of compassion not only for herself, but also toward other artists who struggle to push through creative barriers. “I think a lot of us give up hope when we stop being productive or lose our momentum,” Roth says. “Artists have dips, and we often feel like failures when we are not doing our art. But you can come back from stagnation. I’m not where I want to be right now, but that doesn’t mean I won’t get there.”

When her mind is flooded by negative self-talk, Roth counteracts the noise by reading, listening to music and building playlists that amplify her imagination. Her antidote for anyone who wants to push through a low tide of creative energy? Continue working. Love your craft enough to do it habitually—whether it’s good or not. “I think the more you tie yourself to a certain result or needing things to be a certain way before you can work, the more likely you are to hold yourself back,” she says.

Tenderly coaxing the muse isn’t always the right solution. During 2020, Roth thought of an idea for her next book, and felt immense pressure to get on with it. After many attempts to start, she finally worded the letterboard in her office with a pointed message: “Write the book, Kate.” That command prodded her back to the keyboard, where she’s writing a book that releases later this year.

Written By
Crystal Hammon
More from Crystal Hammon
When Angela and Justin Castelli got the ultrasound results from their first...
Read More

0 replies on “How Kate Roth Started an Indie Publishing Career”