Legendary French designer of couture collections — and creator of Madonna’s iconic Cone Bra Corset — Jean Paul Gaultier continues wowing the world of fashion, as he has for decades. This weekend his artistry comes to Indiana, when Newfields hosts the 19th Annual Indianapolis LGBT Film Festival, which runs Friday through Sunday. 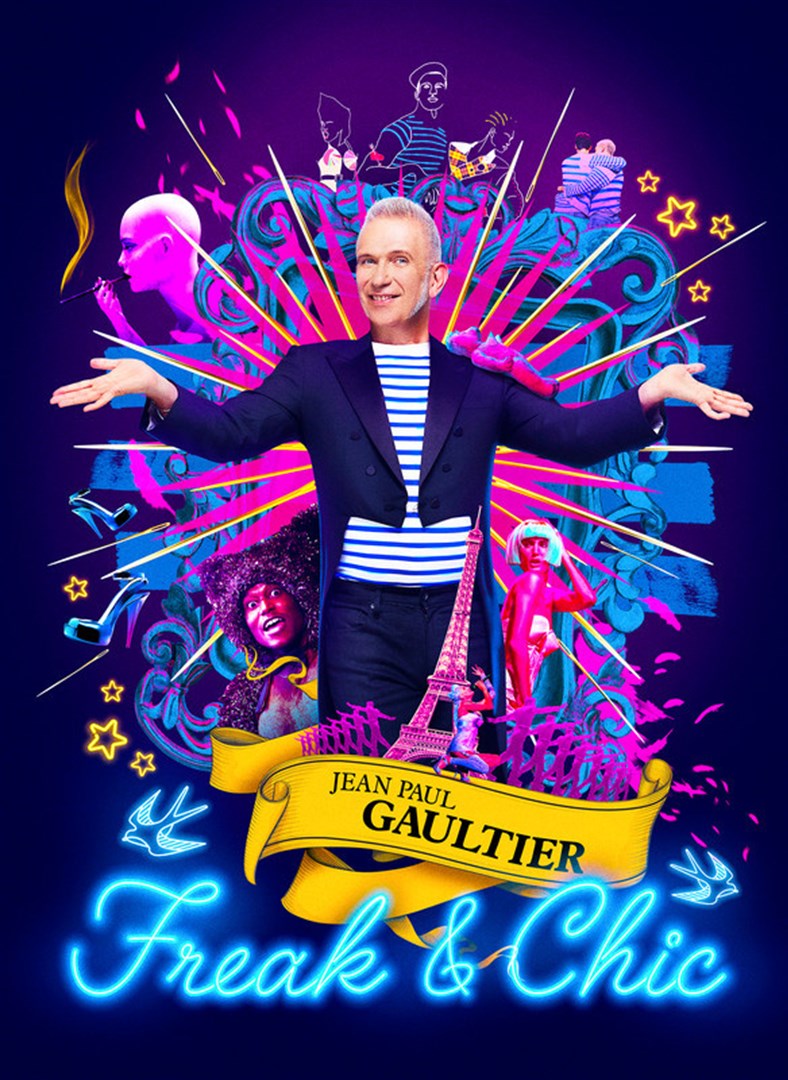 In the documentary, Freak and Chic, Director Yann L’Hénoret captures the happy madness, hilarity and sadness that informed Gaultier’s work. The Indianapolis LGBT Film Festival will present it as Sunday’s centerpiece feature at 2 p.m. in The Toby.

“We’re thrilled to include Freak and Chic in this year’s lineup,” says Director of Indianapolis LGBT Film Festival Matt Mutchmore. “It’s such a perfect film that will speak to so many different people for different reasons. Lovers of fashion and pop culture will especially enjoy watching it. The film also features celebrity appearances, music by Nile Rodgers (of ’70s disco band Chic), and the incredible talent of two internationally famous French artists Pierre et Gilles (who collaborate on hand-painted portraits).”

Mutchmore says the movie brings couture fashion to delight designers, divas and Gaultier fans alike, but there’s something for everyone in the film. “It’s a funny documentary that covers all the bases—music, dance, theater, art and great storytelling,” he says. “One of my favorite parts is the telling — and artistic representation by Pierre et Gilles — of Gaultier’s life partner who died of AIDS. It’s sad, but so well done.”

Freak and Chic is one of 45 films of varying lengths and genres to be presented at the festival this Friday through Sunday. (Nov. 8-10). For movie times, ticket prices and more information, visit their website.

0 replies on “Fashion, Filmmaking and Folly, Oh My!”