Bloomington native soul-rock collective Durand Jones &amp; the Indications made a stop in their home state of Indiana along with Michigan based band Major Murphy on Sunday July 28 at the Hi-Fi. It was the Indications’ last tour date in the United States before embarking on a three week tour in Europe in August. Both bands played for a sold out crowd at the Hi-Fi, marking the first time the Indications sold out the venue.

Major Murphy started the night off by playing a 45 minute opening set. They had been on the road with the Indications for the last handful of shows across the Midwest, but Indy was the last one on the docket for them. The four piece group played an eclectic set, using their jangly guitar techniques and a well mixed set of percussion instruments, including drums, bongos, the tambourine and even hints of the triangle. Lead vocalist Jacob Bullard’s voice clashed beautifully with the band. Their mixture of modern indie sounds with progressive and classic rock elements was refreshing to hear. They were the perfect complementary band to play with Durand Jones &amp; the Indications.

The crowd erupted when the Indications took the stage, opening up with a short jam as the crowd waited eagerly for Durand to join them. “Please welcome to the stage, the man of the hour, Mr. Durand Jones,” drummer and vocalist Aaron Frazer gracefully said over the mic. Durand took the stage and he voiced his happiness to be back in his home state before they began playing “Circles,” a fan favorite track off their new record American Love Call. They played a mixture of the new record and their self-titled debut album that was released in 2018 via Dead Oceans Records.

As the set progressed, it seemed the band became more energetic and comfortable on stage. This was noticeable once they broke into the uppity track “Groovy Babe,” as Durand danced, stomped and sang his heart out, holding nothing back. Sweat dripped from Durand’s face to his shoes as the song finished. He continuously told the crowd how much he loved them and appreciated them throughout the night and always had a smile across his face. 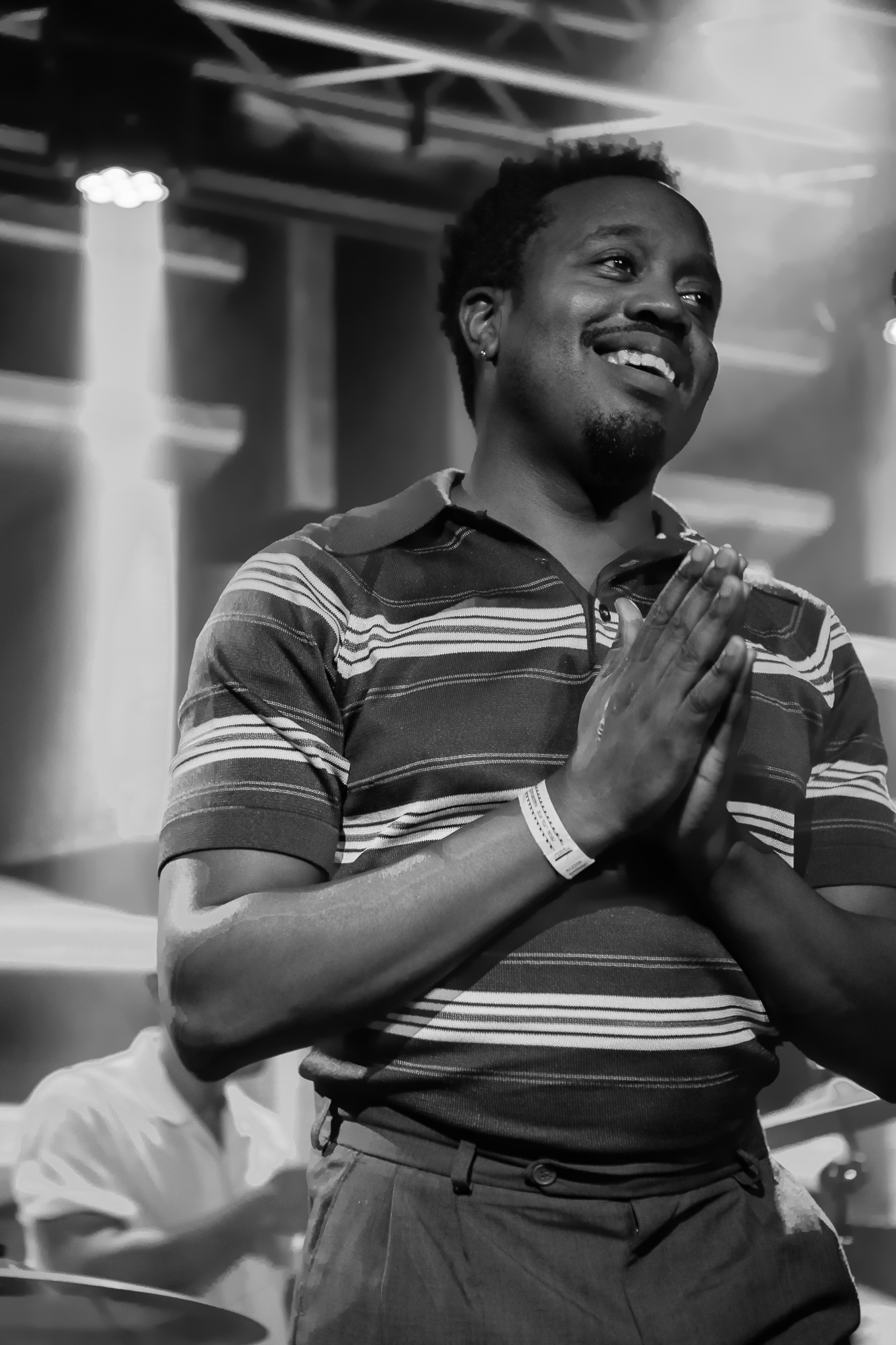 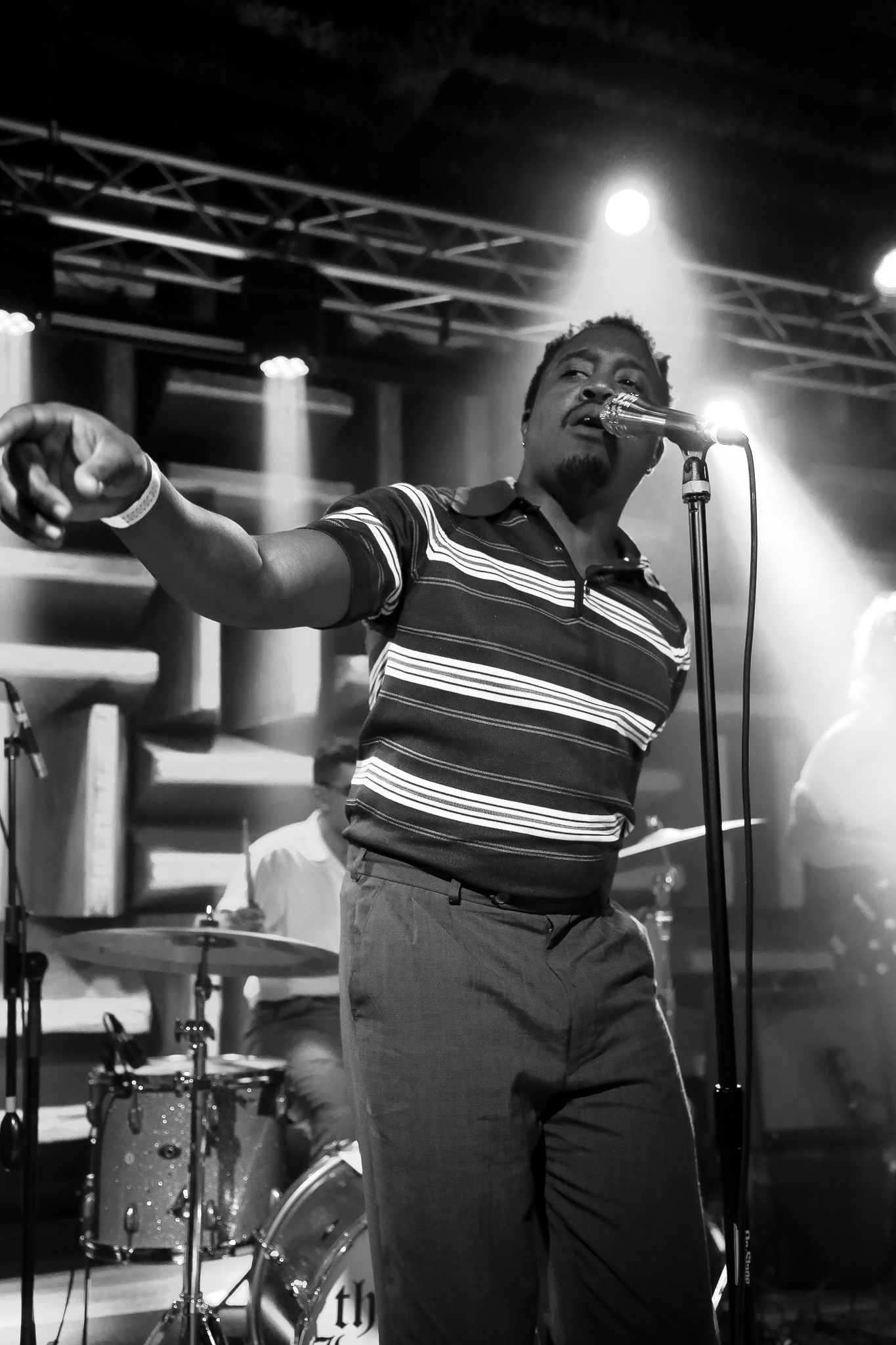 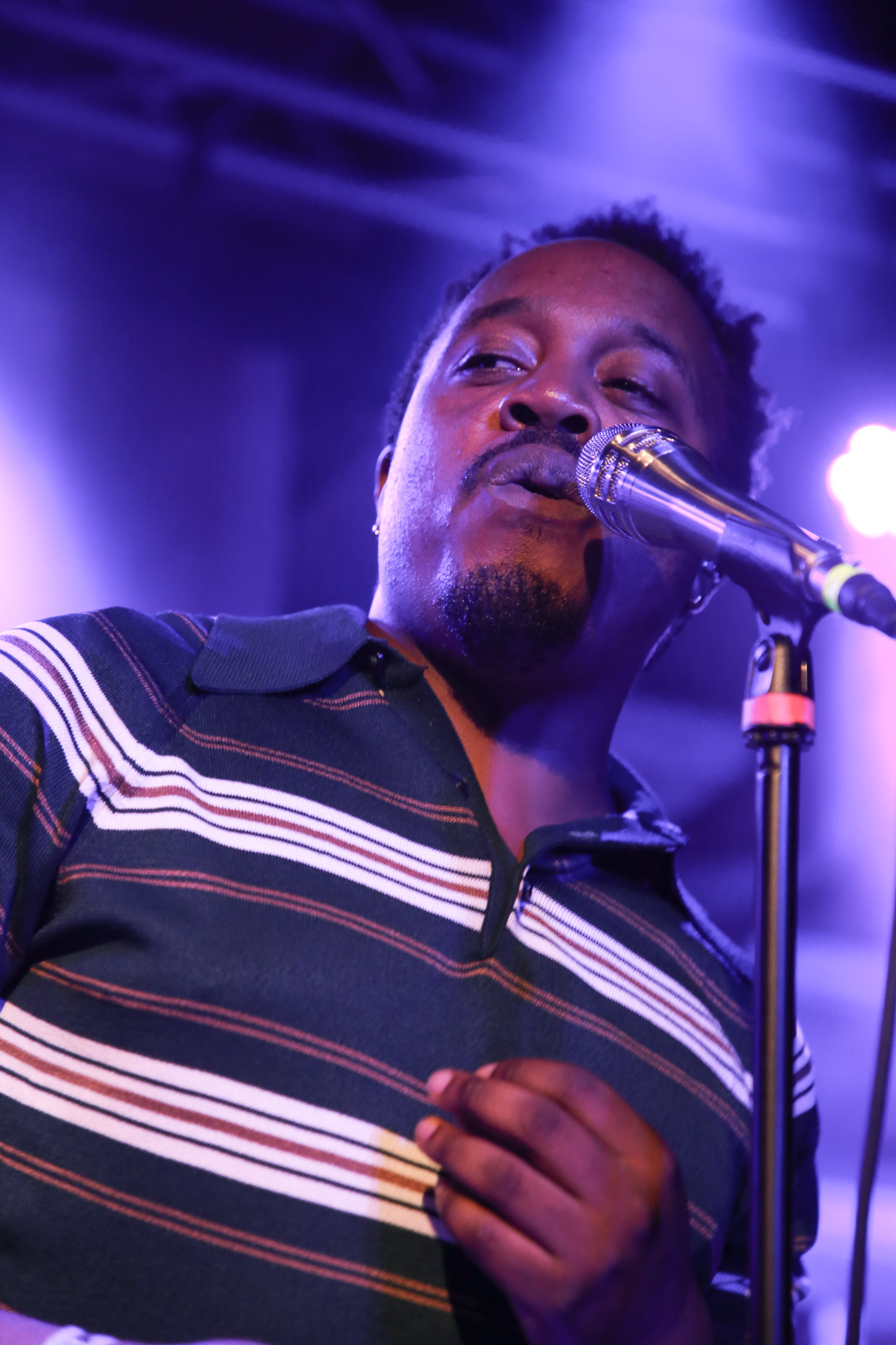 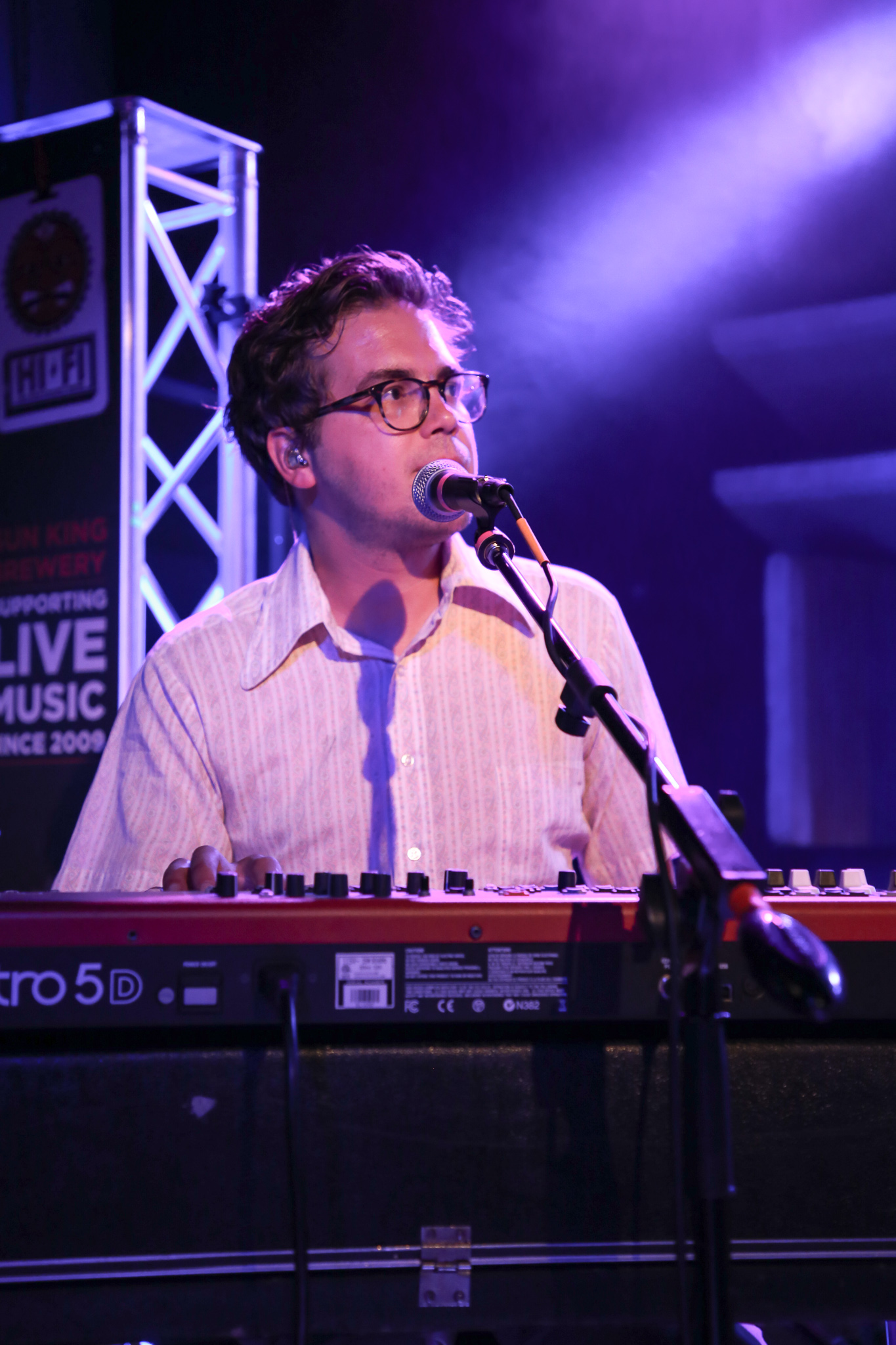 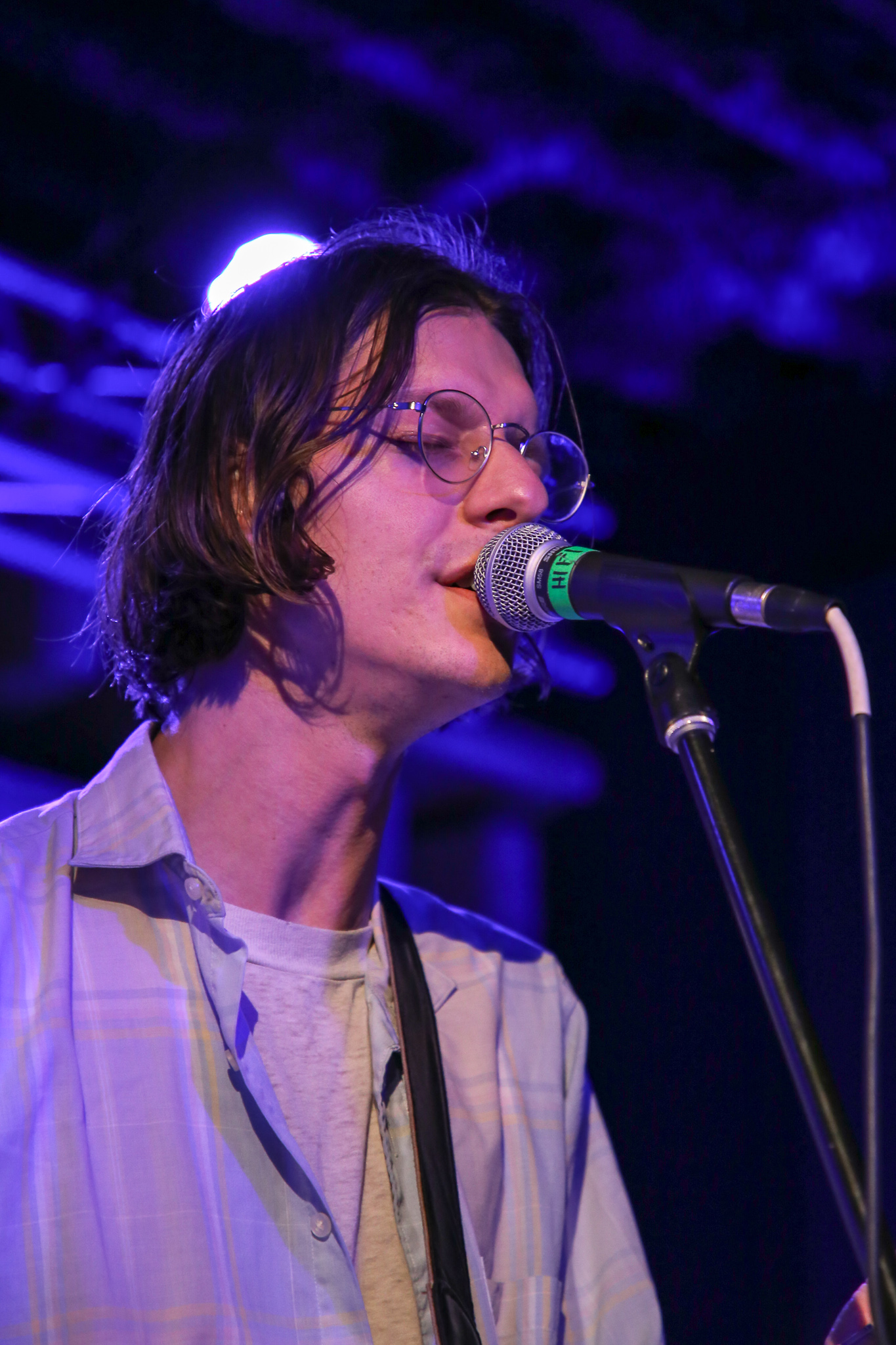 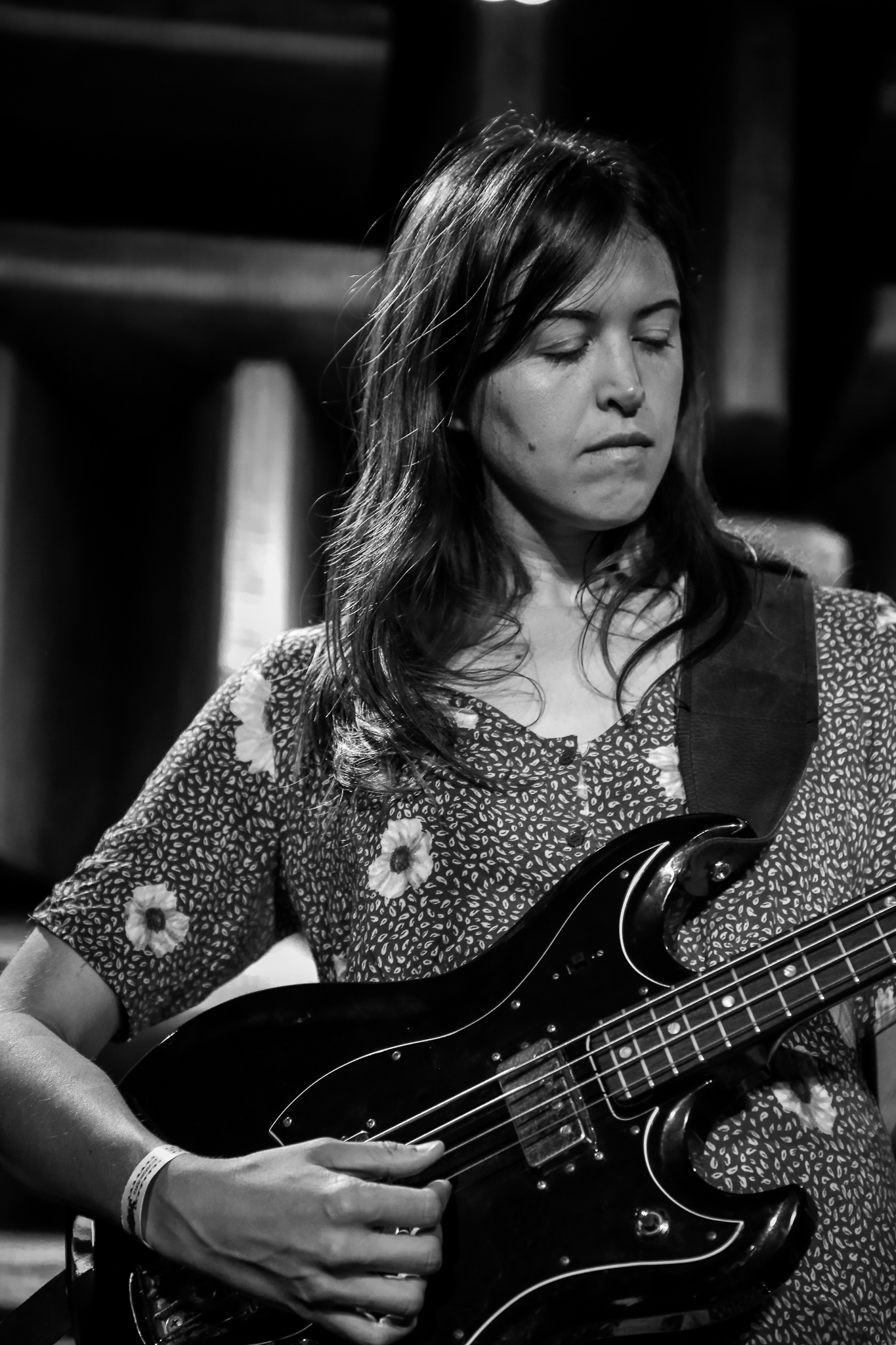 0 replies on “Durand Jones & The Indications Live at HI-FI”