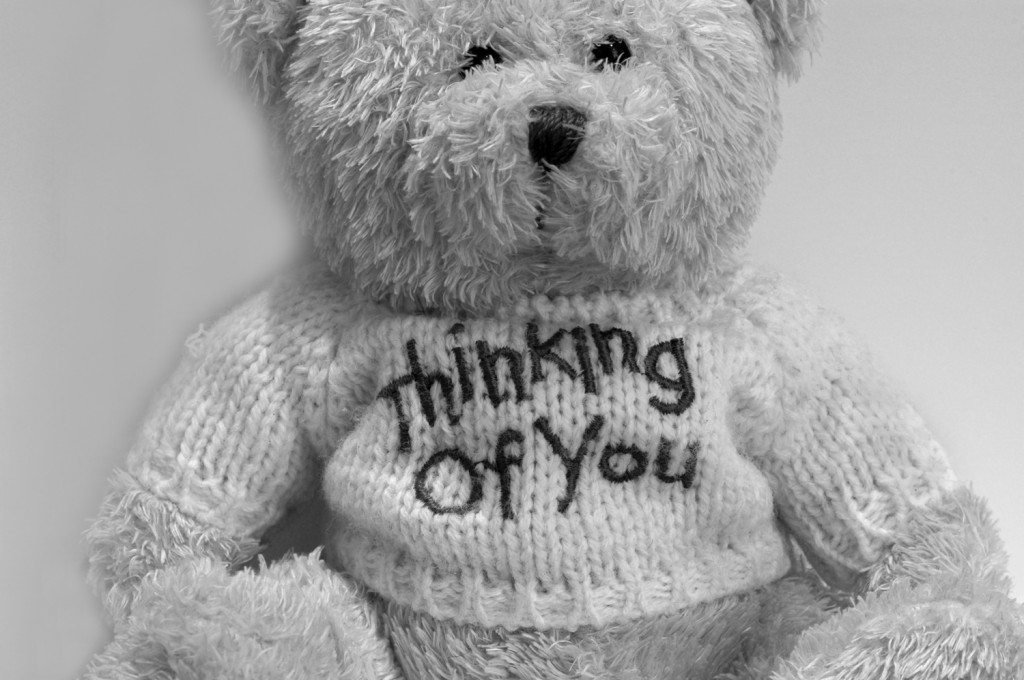 (Full disclosure Pattern, Circle Centre, and myself have worked together on Fashion’s Night Out.)

A break up is hard to recover from, especially when the relationship has lasted over 15 years. Nordstrom is not coming back. The empty feeling isn’t felt just in our shopping bags – it’s around a whole city block. Some say that when the popular retailer left the mall, over a year ago now, that it also took energy from the downtown area. With such a prominent empty block of square footage in the heart of our city, we should be continuing the conversation regarding what’s next for the Simon-owned property.

I was hoping that the next time I wrote about Circle Centre, it would be to celebrate a store opening. Instead, Erika D. Smith, Metro columnist for The Indianapolis Star, wrote an article “Downtown still waiting to see who will fill Nordstrom’s space“, that proposed some interesting thoughts. Will the square footage be used as a destination for tourists & local nightlife lovers or for amenities for those living downtown?

Personally, I think the prime space should be used as a destination for those coming to Indianapolis. Save the 4th floor of the mall for the random square footage fillers. No one goes up there to shop anyway. Put all the office, college, non-retail space you want up there – just don’t do it along Meridian or Georgia Street. There are already developments around downtown Indy that are tackling the lack of amenities for those who live downtown. So, no Target either!

I might have an opinion not shared by many urban planners. For the record (I know this might come as a shock), I am not an urban developer. Skip trying to get a large anchor store to fill the large square footage. The economy has been rough on large department stores – just read WWD for the stock notices and closings of locations. Instead, break up the space and entice dynamic, new fashion stores to the Indianapolis market. For the love, use the ground floor for retail space with a street entrance. Not only will this add something exciting to the huge brick eyesore on a main street into the city, but it will get people to actually walk around the city’s streets. Remember that multi-million-dollar Georgia Street project that Indianapolis Downtown Inc is still struggling to make a destination spot (post-Super Bowl Village)?

Oh, and NO RESTAURANTS! Circle Centre started as a destination mall and needs to continue that momentum to continue searching for retail options new to Indy. Visit Indy shared with me that 22 million people travel to Indianapolis annually, with an economic impact of $3.95 billion. Visitors generate $632 million in local and state tax revenue. When people come to Indianapolis, they’re bringing money to spend. Circle Centre needs to offer something more than the standard cookie-cutter suburban mall. The mall needs to embrace that – as a connector to hotels, convention center, and prime restaurants – it needs to be something special. Not just another mall, but a destination.

Why is this important for the fashion community? The future of this prime shopping space is an indicator of how Indy is perceived as a culturally fashionable spot. This affects the opportunity that fashion professionals have in showcasing talent beyond Indy. Not to mention – dare I say it – bringing fashion related businesses and jobs to Indianapolis. (Cue gasps!) A little dramatic maybe, but the more Circle Centre is perceived as a fashion destination, the more likely that people who are interested in fashion will come to Indy. More people coming to Indy means the brands that many of you have been developing for so long will have the possibility of being noticed beyond your loyal Indy supporters.

Indy’s fashion professionals have to start taking an active role in looking at the bigger picture of urban development in our city, and how to harness that development to grow our industry here in Indianapolis.

I would really love to hear your thoughts on this topic: How does Indianapolis’ urban development effect fashion professionals in Indy? Lets continue the conversation by leaving your thoughts in the messages below or connecting on Twitter @_Jeremiah_ or Pattern @Patterinindy .