Intermittent rainy weather notwithstanding, Chreece 4 was as entertaining as always. The plaza with it’s well curated selection of DJs was a non-stop party. Lots of people hanging out there all day and a few of them showing off some great dance moves. Sadly, I was not one of those people (with the great dance moves). haha!

This year, Chreece upped the game on many levels, from marketing to bringing in bigger acts like Black Moon & Valee. As an observer, I thought the whole thing ran like a well-oiled rig. The Jack Daniels Jack’n for Beats trailer (a mobile studio) was something to behold too, and gave me some ideas for that IndyGo bus that PATTERN now owns…but that’s a whole other story. The second G-note (held at the Lo Fi lounge) featured hip hop industry vet Matt “M-Eighty” Markoff. who dropped a lot of interesting industry insights, as well as some motivational instruction about “working your plan” in order to succeed. And then there was the music. So much of it! 50+ emcees, producers and DJs across eight venues. Phew!

I had planned on getting A LOT of street style pics, and there were plenty of stylish hip hop lovers to pursue, but is often the case at events such as this one, I flapped my lips more than than I pushed that camera button. Too many people to say “hello” to!! Regardless, I was able to grab a handful of images that should help anyone who hasn’t attended Chreece previously to understand how DOPE this event is, and how maybe you should plan on coming out in 2019. 😉

ps. Did you catch Mike Neon’s quickie interview with Valee about Style on our insta stories? My favorite bit was when Mike asked him his favorite place to spend $$ on gear…and Valee responded with… [sound on!} 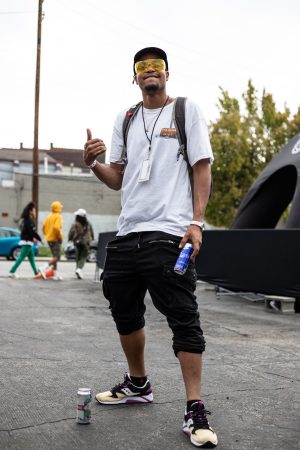 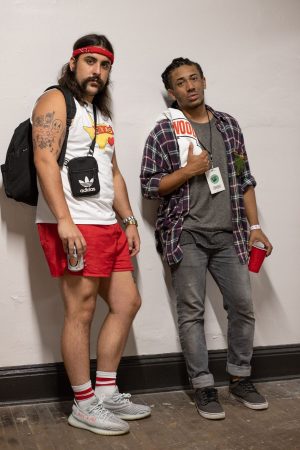 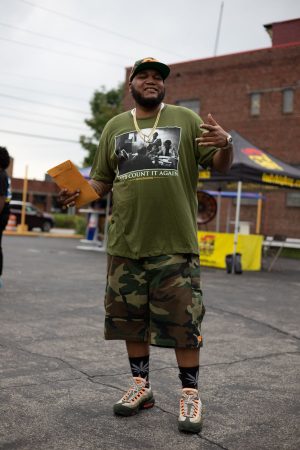 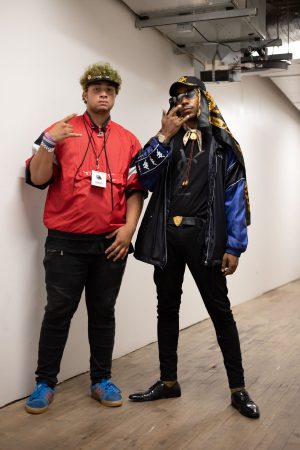 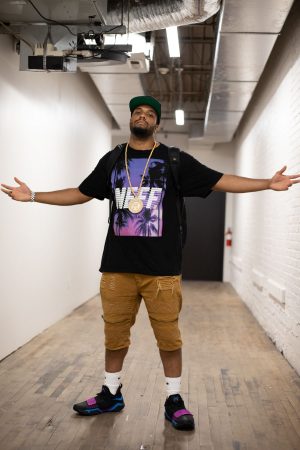 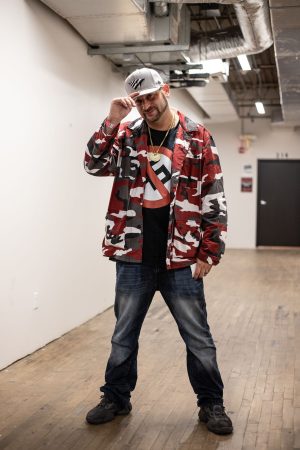 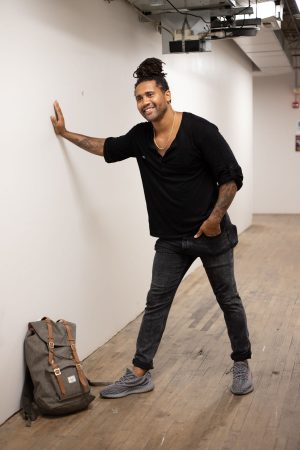 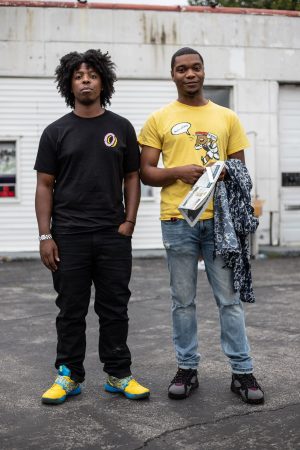 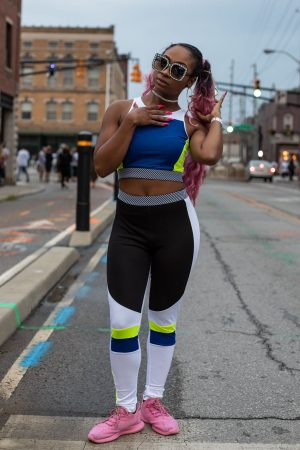 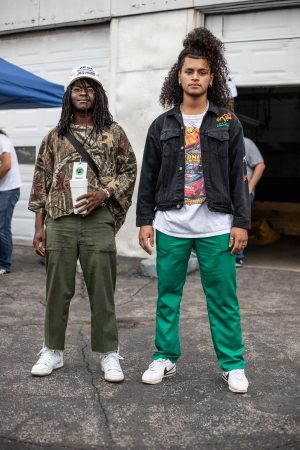 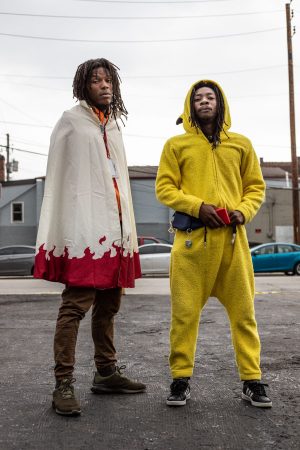 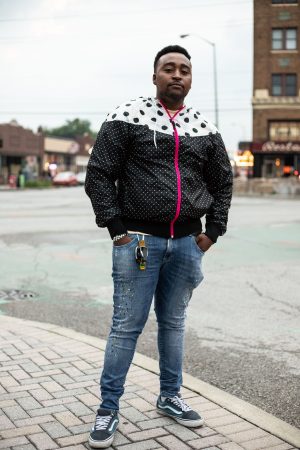