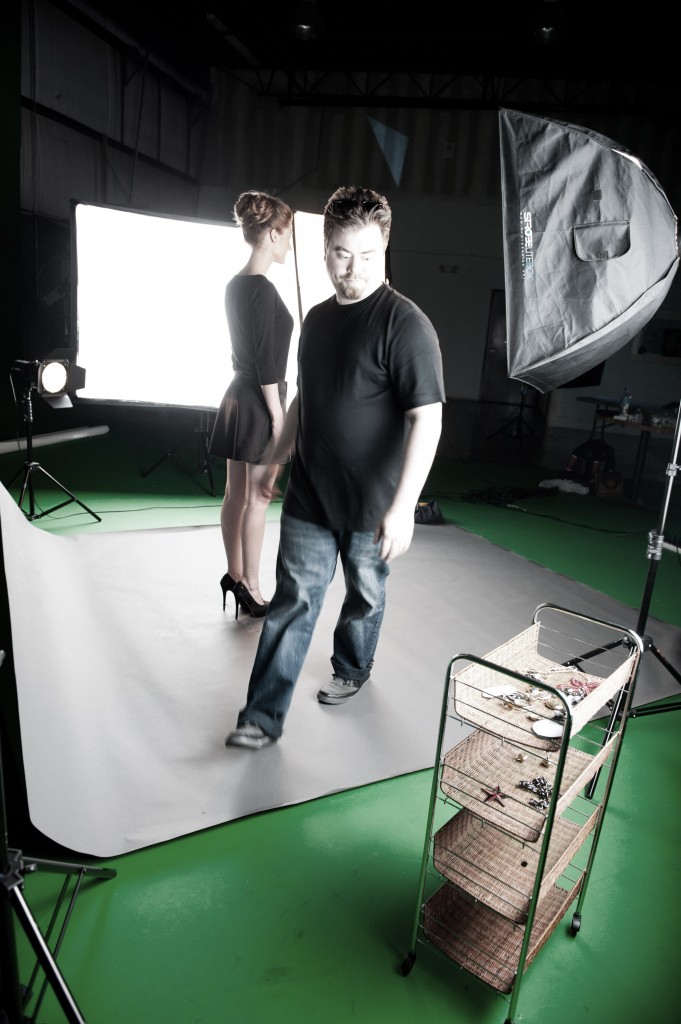 Indy has been a tech startup hotbed for years, encouraging entrepreneurs to innovate, monetize and proliferate. Each month, there’s a new company (or idea that will soon become a company) sprouting up. But it isn’t very often that we hear about a new company working to bring some of that high-tech energy into a clothing line. Stikeleather Apparel Group endeavors to do just that: creatively merge tech-world gadgetry with designer threads.

Born and raised in Indy, Ian Stikeleather is a homegrown inventor. But, he’s not one to merely sit back and enjoy thinking up wild ideas – he implements them, integrating far-out dreams with practical, hands-on prototypes. A graduate of Ball State University (Entrepreneurship) and the Art Institute of Indianapolis (Fashion Design), Ian has put together a team that is on the cusp of launching their first clothing line. And, being an inventor by nature, he isn’t just putting out “a clothing line” – he’s building an entirely new way of interacting with the garments he (and his team) creates.

With their new clothing line, Affectation, each piece is able to transform into a variety of looks. Fancy a striped collar? No problem. Brass buttons instead of plain white ones? Okay. The cuffs, buttons, collars, lapels, and countless other details are detachable and interchangeable with no sewing whatsoever. Simple customization is the key to Affectation’s allure. Your outfit seriously has multiple personalities.

When asked how he came up with this detachable/interchangeable idea, Ian began sharing about a different invention of his: Human

Habitat. Human Habitat is a line of clothing that allows wearers to control the garment’s temperature. In the summer, you can flip on the A/C with a wrist-mounted controller. Winter? Turn on the heat. One outfit, heated and cooled, ready for any weather. As Ian began tweaking the temperature-control unit (slimming it down, making it less noticeable), he needed a way to easily remove and replace the electronic heating and cooling modules (in order to clean the garments). Bored of zippers, velcro, buttons & the like, he began researching magnetics. Without giving away the secret to his provisional patents (one for each line) he has found ways to attach and interchange all sorts of interesting things to garments.

You can find Ian and Stikeleather Apparel Group at the Innovation Showcase on Thursday the 12th at Developertown. Ian is also a founding board member of Pattern, Indianapolis’ fashion community meetup group.